Well the month of October has come and gone and we now have another successful Fire Prevention Week under our belts.  Once again Fire Marshall Lauda was “all hands on deck” for this year’s week of prevention.  Tim hosted two open houses at Fire Station 1 and invited the community to attend.  This year’s open houses brought in just shy of 500 community members to the station.  These citizens received literature to take home, were educated on fire safety, and toured the station and fire apparatus.  It appeared that everyone who attended had a great time and there was also a special visit from Sparky the Fire Dog, which is always a crowd pleaser.  Great job, Fire Marshall Lauda, keep up the good work!

The Fire Prevention open houses weren’t the only time we had visitors to the Fire Department this past month.  The Youth Leadership Group also stopped by for a hands-on visit this past month.  This group came to Station 1 and spent a morning getting familiar with what it’s like to be a firefighter.  The group learned how to find a victim in a blacked-out environment, what it feels like to wear firefighting gear, and just how high our Ladder 1 apparatus can go.  The group also toured the station and received a lesson on what the day-to-day looks like for the Fire Department.

Well, the C-shift boys drew the short straw this year and are on duty for Thanksgiving, although “short straw” might not be an accurate description.  Thanksgiving at the firehouse can be a fun-filled, family-filled, food-filled event.  On occasions like this we usually invite our families in and have a large dinner at Station 1.  So even though we’re on duty, Thanksgiving can still be a nice family holiday for the C-shift boys.

That’s about it for this month and until next time, don't forget to wave to the boys in the BRT. 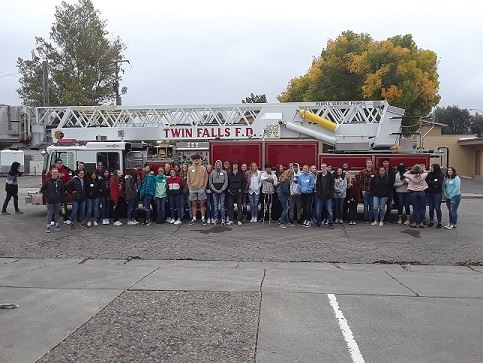 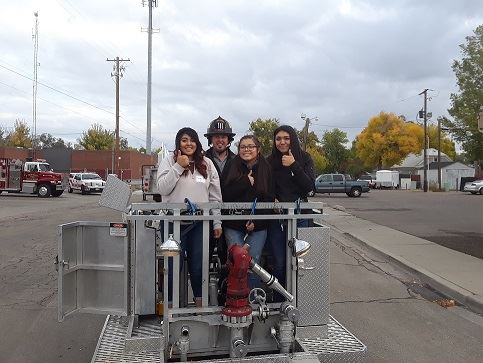 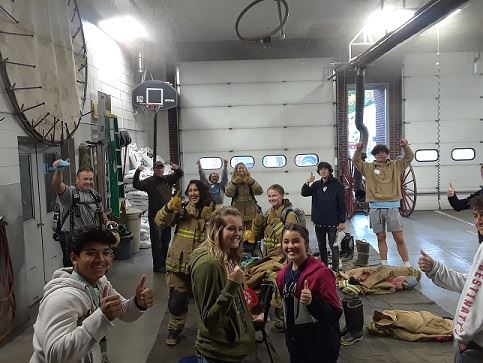 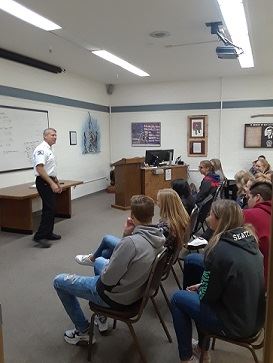 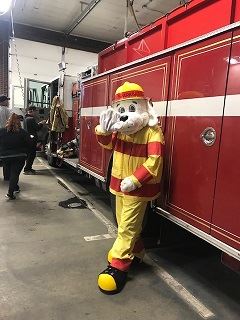