September is upon us, bringing some new changes to the Fire Department. Our very own Captain Tom McCully will be retiring this month after 22 ½ years of service to the City of Twin Falls, he first started his career with the city’s Parks Department serving 3 ½ years, and then spent 19 years with the Fire Department. We wish him the very best as he sets off on his next adventures!

With the retirement comes a new round of hiring, and there will be new faces riding on the big red truck with us. The new hires will have an eight-week academy before they will be brought online to shift work. We look forward to the addition they will bring to our department and the City Family.

This past month has brought a lot of good training, one of which was with the Magic Valley S.O.R.T. team and our very own rope rescue team. They were able to train together at Shoshone Falls below the overlook. Together they “rescued” several lost baby dolls, cell phones, and other garbage that had fallen over the overlook. We are very thankful for the training and cleaning up one of our parks at the same time! That is all from the Fire Department, and until next month, stay safe! 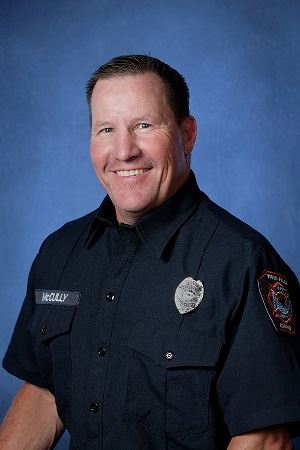 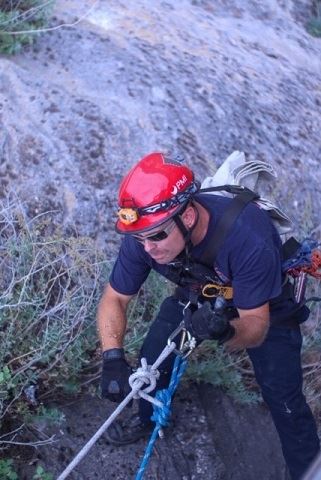 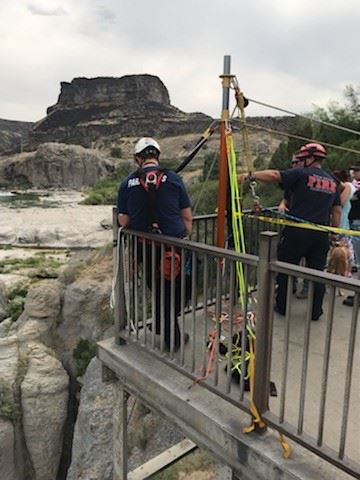 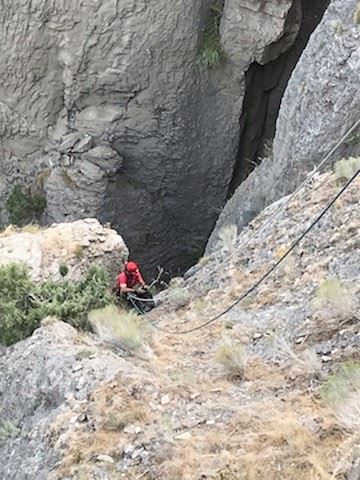