The first notable change is the 3 promotions that take effect this month. After a grueling promotional process, Captain Eric Schmitz has been awarded a promotion to Battalion Chief. Eric has been on the department for 20 years, starting out as a rookie firefighter and working his way through the ranks. Schmitz studied hard and performed well during the Battalion Chief Assessment Center held mid-April. Schmitz will now be taking command of B-shift and Battalion Chief Ron Aguirre will move to A-shift. Congratulations Eric, we know you’ll do a great job!

The second promotion is for Driver/Operator Joe Miller who has been promoted to Captain. Joe has been on the department for 11 years and has played a crucial role in many important events for the Fire Department. Joe will move to B-shift to fill the slot vacated by BC Schmitz. Miller was the only Swing-up Captain on A-shift and with his recent promotion, A-shift was left without a Swing-up. To fill the slot left by Joe, D/O Tom McCully will be moving to A-shift to provide the needed credentials. Congratulations Joe on your promotion and good luck Tom on your new assignment!

The third congratulations for promotion belongs to Firefighter Will Blanton who has been promoted to Driver/Operator. Will has been on the department since 2013 and is an active and vital member of the departments HAZMAT team. Blanton will remain on C-shift and move up to the D/O position vacated by Tom McCully.

The other change that the Fire Department is looking forward to is the possibility of receiving funds to build new Fire Stations. The Facility Bond goes to a vote on May 21st. If you would like more information on the details of the proposed bond, you can ask any TFFD member or come by our Station 1 and pick up an informational pamphlet. Please exercise your right to vote on May 21st.

Well that’s about it for this month, until next time don’t forget to wave to the boys in the BRT! 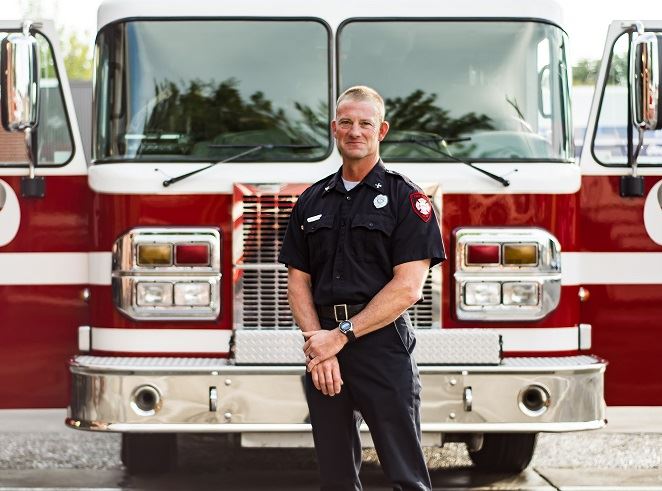 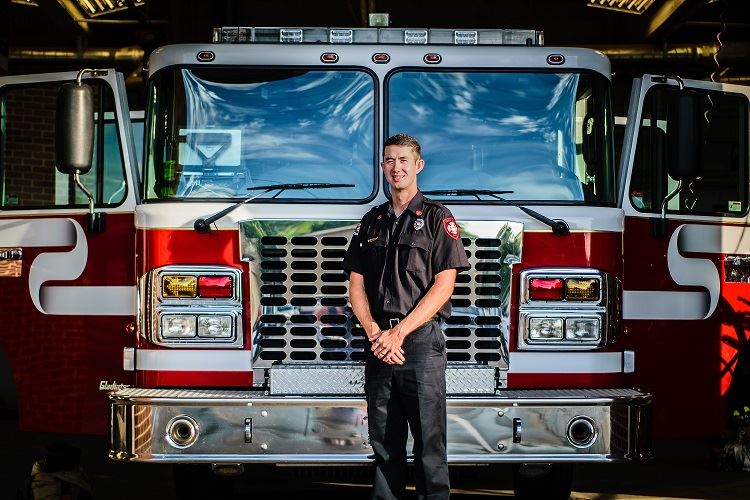 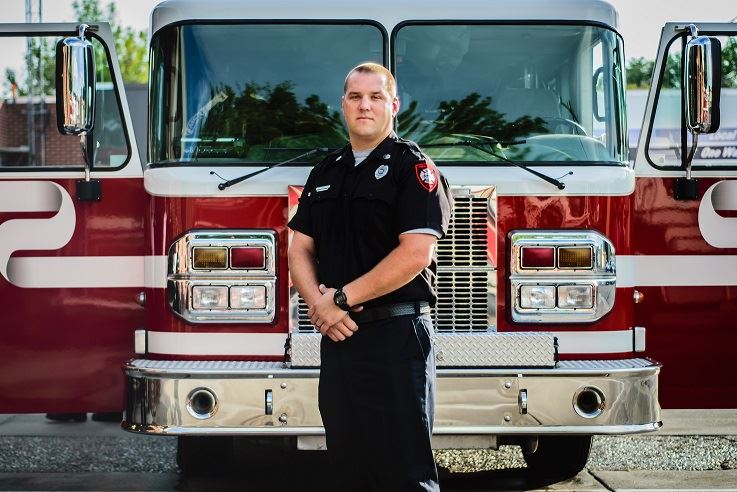